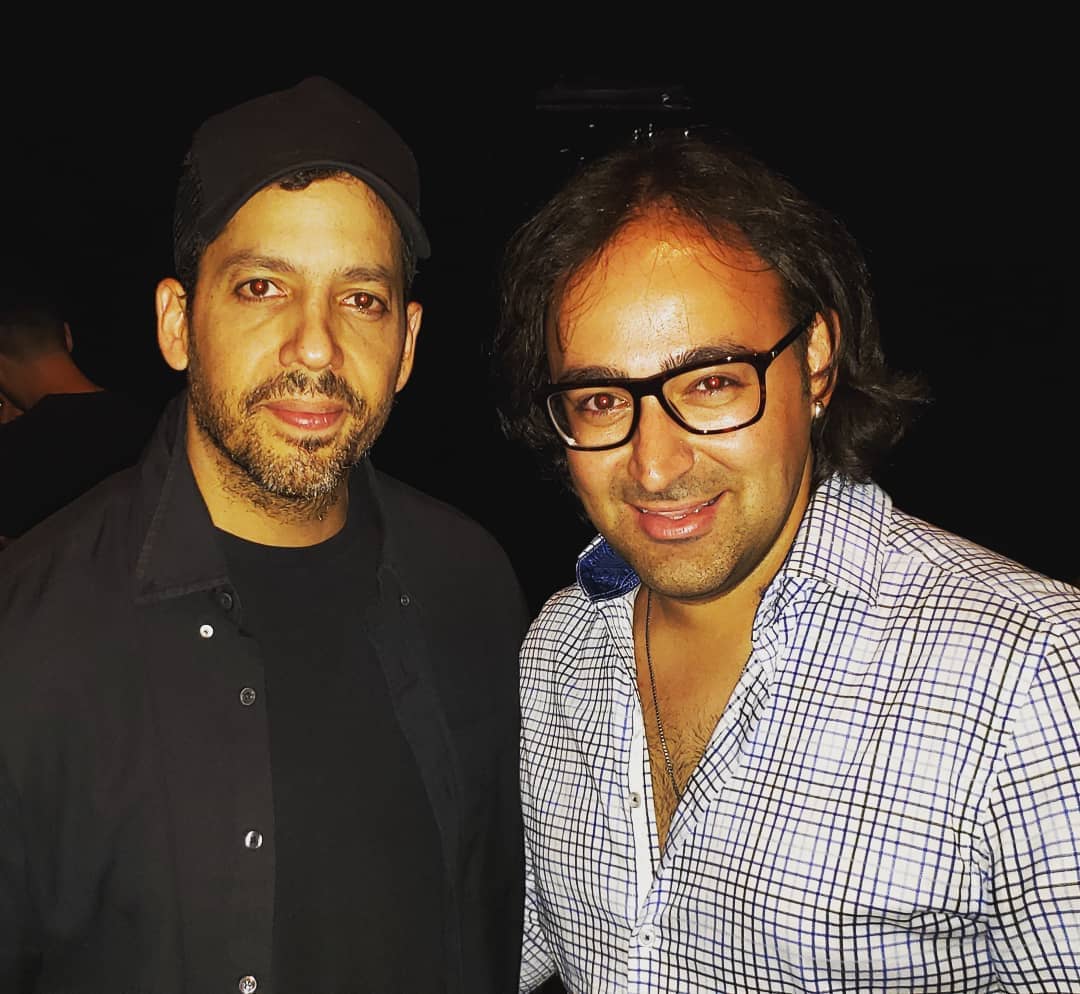 During my time at York University, I graduated with an honours in Specialized Communication. At first, I went into university as an undecided major- magic was not offered. In my second year, I still had no clue what I wanted to do so I took Criminology. Definitely an interesting field but certainly not for me. One of my good friends was taking Communications so I decided to join him. During my time in this program, I had to apply for an internship program so I saw an opportunity at Sony Pictures- Columbia TriStar Films. There were about 50 other applicants in a group interview at a theatre. Not knowing anything about film, I decided to share a magic trick with the Sony team. The next day, I was hired!

Working at Sony was an incredible experience. It gave me a behind the scenes look at publicity and promotions for upcoming theatrical releases. We would host movie launch parties and premieres for the media to review films before they were released to the public. I got to see lots of movies and created partnerships with many businesses to help promote the films by giving away swag and free movie tickets to advanced screenings.

This world led me to some very exclusive parties for some of Hollywood’s top A-List celebrities. During the Toronto International Film Festival, I helped coordinate details for many actors & actresses coming to Toronto. I was able to perform magic at many of these launch parties and film festival events which hosted celebrities including Will Ferrell, Sean Penn, Dustin Hoffman and Robin Williams to name a few.

One of the greatest moments was getting to hang out with Robin Williams. He was shooting some promo for his film RV at the Four Seasons in Toronto. I had the opportunity to chill with him and a couple of the movie reps in a hotel suite. From the moment he arrived, he was just as funny off camera as he was on camera. He was cracking jokes and completely made my day. I got to share a few magic tricks with him which was one of the highlights of my performing career. At the end of the day, I remember that I was standing across the street. He crossed the road to shake my hand and said thank you! I was just an intern and could not believe what a class act Robin was and how he genuinely cared for everyone on set.

With my experience at Sony, other studios started bringing me in to perform magic and host movie premieres and special events. I hosted countless movie screenings over the years and was involved with many projects for film studios. Fox Searchlight Films gave me the opportunity to attend a very exclusive Q&A with Harrison Ford. Warner Bros brought me in to perform magic as a marketing campaign for the movie The Incredible Burt Wonderstone featuring Jim Carrey & Steve Carell. I was brought on several TV networks including Global and City TV to perform magic to promote the release of the film. Really was a fantastic opportunity which all started with my internship at Sony Pictures.

Years later came the movie which changed my image…Magic Mike! The studio sent me T-Shirts, Hats, Necklaces and some other gear which said Magic Mike. This brought the Magic Mike show to a whole new level…Jokes! It was funny how much publicity this movie brought to my magic career even though it was not related in the slightest bit. Reminds me of a TV Show which I appeared on called Keys to the VIP, where I competed on a hidden camera show to pick up girls in a nightclub against a male stripper. More on this in another blog post.

Over the years, I’ve had the chance to meet and perform with countless celebrity figures. What I realized is that they are just like everyone else trying their best to please an audience. I’ve shared the stage with some of my idols over the years. One of my greatest show experiences was the first time that I got to perform my show at Casino Rama for over 2500 guests. What a thrill it was performing on a stage where so many world class entertainers have performed on including David Copperfield, Penn & Teller and Howie Mandel. Hanging out backstage, I noticed that they had a hallway with autographed pictures of hundreds of different acts that have performed there in the past. It was such a cool experience and one of the best production teams that I have ever worked with. The show went off without a hitch and led to standing ovation! 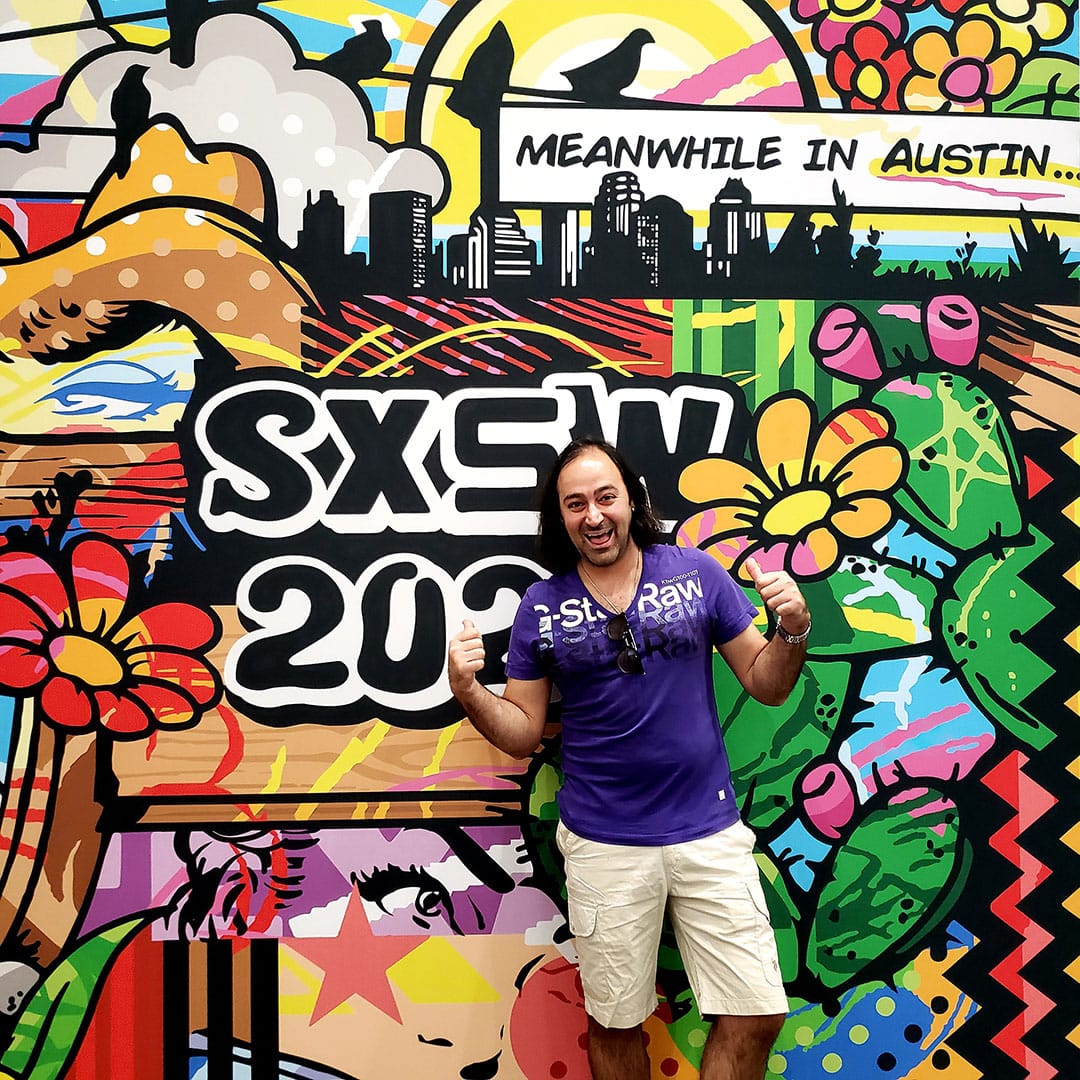