How it all started! 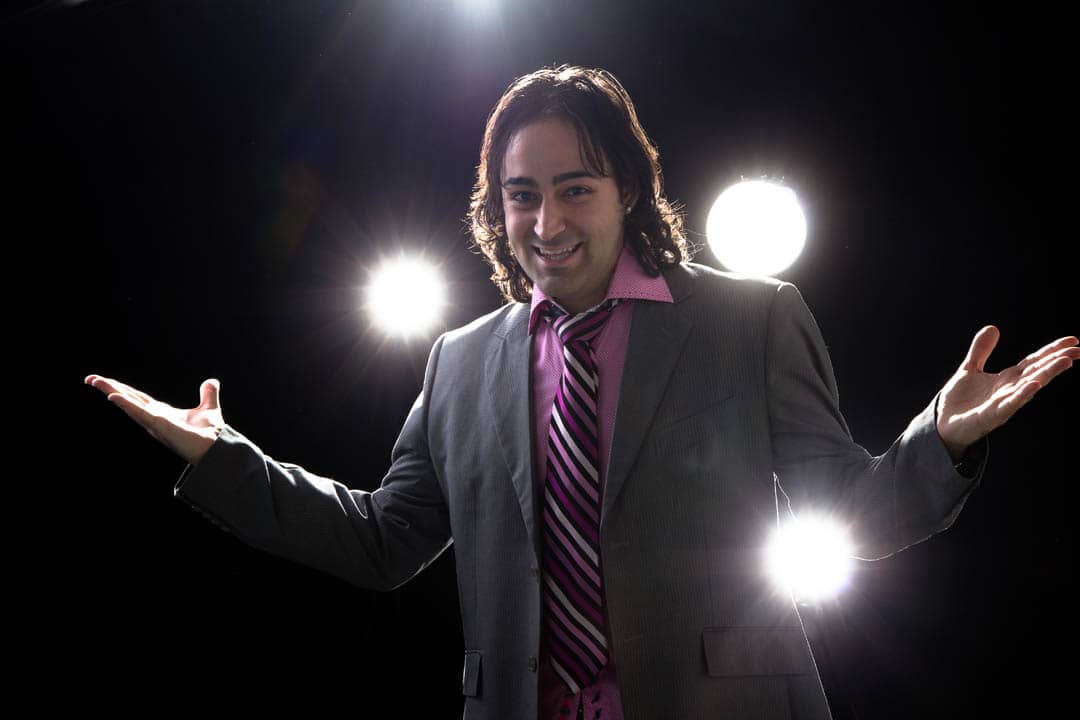 I founded Mega Magic when I was a student at York University back in January 2004. It’s hard to believe that my passion and hobby would turn into an amazing career. One of the most asked questions is “How did I become a magician”? In this blog, I am going to share my experiences over the years and some of the exciting moments of my journey as a professional touring entertainer.

So how did it all start? Growing up, I always had a fascination for magic. My family would always take me to see all of the magic shows that would come through Toronto (my home town). I remember watching David Copperfield when he came through Toronto at the O’Keefe Centre- it was probably the greatest experience of my life. Copperfield was a huge inspiration and having the chance to meet him on several occasions was surreal for as young magician.

Like most kids, I was given various magic sets growing up. Most kids mature and throw them away. Others don’t and that’s how I became obsessed with magic and the performing arts. In high school, I visited Canada’s Wonderland with a few friends and came across a magic booth with a magician selling magic tricks. I could not believe what I was seeing- it was absolutely incredible. I spent all of my lunch money and purchased 2 decks of trick cards. That was the day which changed my life forever. That booth led me to a magic shop in Toronto called the Browsers Den of Magic. This was a store where magicians could purchase tricks, videos, books and everything magic related. I would spend as much time as possible in the shop learning the tricks of the trade.

This eventually led me to one of my mentors- Magic Mike Segal. A local magician who played a huge role in my magic journey. Magic Mike (Not like the Movie…LOL) was a magician who was the director of a Magic Camp- the Sorcerers Safari. This was a camp where magicians around the world came together for a week every year and put on shows and workshops. I was a counsellor at the camp for 7 years and had the opportunity to meet and work with some of the greatest magicians in the world. During this time, Magic Mike was booking me out at birthday parties, camps and private events. It helped give me my start and opened my eyes to the world of show business.

Later that summer, my mother insisted that I get a part time job during the summer so I got my first regular gig performing magic at the Toronto Zoo. I would walk around performing close up magic and putting on shows for guests as they entered the Zoo. It was nice being in front of so many people and was a great way for me to test out my new tricks from the magic shop. 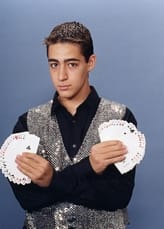 Later that summer, I also teamed up with another magician by the name of Mark Lewis. He was a fantastic pitch man who was able to sell magic decks of cards at various places. He hired me to work on solely commission at Centre Island selling a trick deck of cards. Having to take the bus, subway, street car & ferry boat daily which took about 2 hours each way didn’t stop me. I was not the greatest sales guy- I literally made about $50 a day. However, this experience during my high school days helped me greatly. Watching Mark selling magic was like an art form. He could literally sell these decks of cards to anyone and everyone. He had no shame and was a master pitch man. While I was looking for applause, he only cared about people buying his tricks. Gave me a good glimpse into the world of selling magic and helped me with my presentation skills.

Fast forward 20 years and I am still doing what I love- performing magic for audiences all over the world. I have countless stories from my travels and want to share my adventures with everyone. I was the kid who had a dream and stuck with it. Magic has given me opportunities which I never thought would be possible. I always wonder, what would I be doing today if I never stumbled across that kiosk at Canada’s Wonderland? That was the day that changed my life.